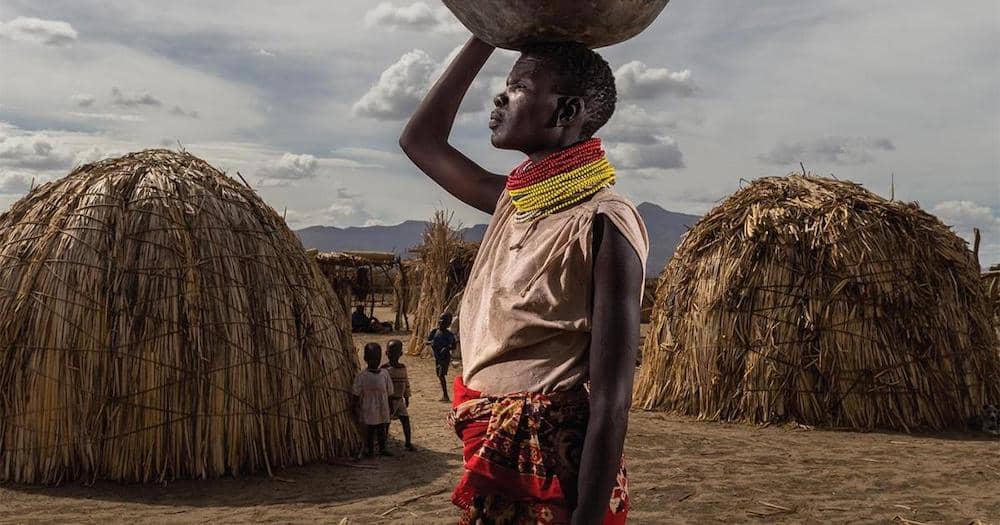 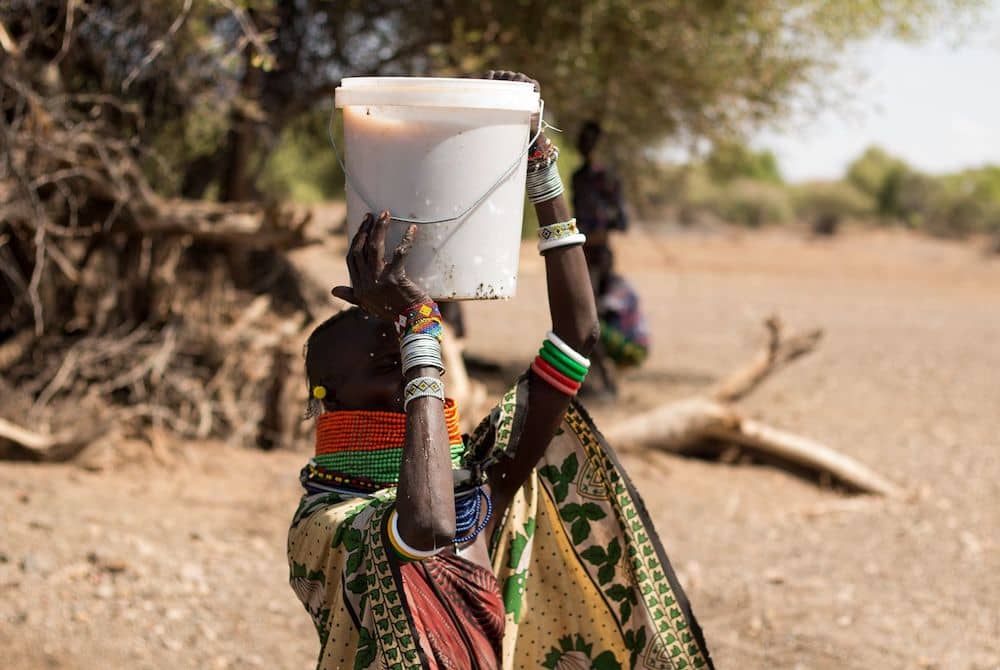 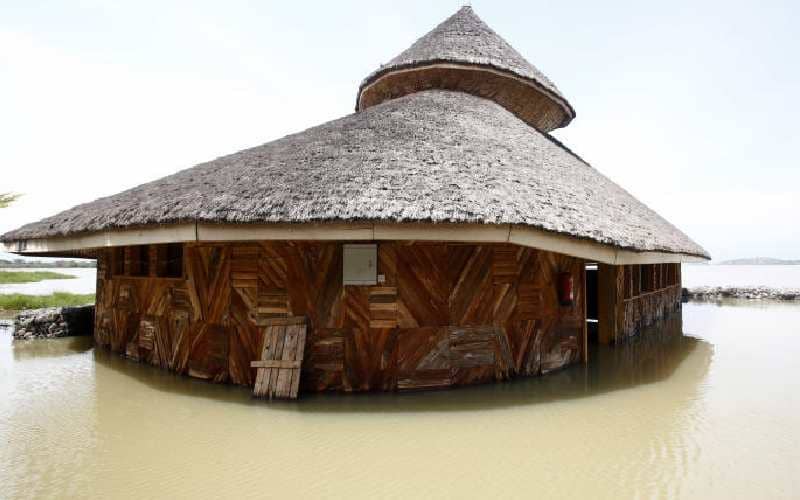 The Republic of Kenya, located in East Africa, covers a total land area of 582,646 kilometers square (km2), which shares borders with Ethiopia to the north, South Sudan and Uganda to the northwest and west, and Tanzania to the south. Approximately 85% of Kenya’s land area is classified as a fragile arid and semi-arid ecosystem, which is largely pastoral.1 Kenya’s diverse topography results in a wide range of climates. While the coast is typically hot and humid, inland areas are more temperate. The country’s northern and north eastern areas are generally very hot and arid, the central highlands are cooler and are formed of a mix of tropical highlands, which become increasingly arid towards the country’s interior. Kenya’s climate is strongly influenced by the Inter Tropical Convergence Zone (ITCZ),which drives rainfall in the country.2

Turkana County accounts for 13.5% of the total land area in Kenya. Turkana County has been receiving refugees from neighboring countries to the Kakuma refugee camp, established in the early 1990s, and Kalobeyei settlement, established in 2016.3 Turkana County is among the most vulnerable arid and semi-arid land (ASAL) regions in Kenya. Here higher temperatures and an increase in evapotranspiration are expected to cause more frequent climatic extremes, increased aridity, increased water stress, diminished yields from rainfed agriculture, and increased food insecurity and malnutrition.4 Turkana County’s economy is dependent on its natural resources and is highly vulnerable to climate variability. Rising temperatures and changing rainfall patterns result in increased frequency and intensity of extreme weather, events such as droughts and flooding. In Turkana County, increasingly frequent extreme drought events have a negative impact on pastoral livelihood.5 These extreme conditions pose a major challenge to livelihood activities. For example, hot and dry conditions reduce forage availability and increase incidences of disease, enhancing livestock morbidity and mortality. More than 80% of the droughts that occurred in Turkana County between 1950 and 2012 covered a large area and had widespread impacts on other parts of Kenya.6

Given the negative impacts of increased drought frequency on livelihoods, communities are increasingly getting involved in environmentally unfriendly alternatives. These include charcoal burning and unsustainable land management practices, such as over-grazing, and illegal and excessive fuelwood collection. This has been compounded by poor resource governance.7 Access to improved water and sanitation services also remains low. Nearly 43% of people in Turkana take more than one hour to collect water in the dry season and 24% take more than two hours. Pastoralists are also among the groups most marginalised from socioeconomic services and infrastructure.8 Economic loss and damage due to climate change, specifcally related to Turkana County is not documented.

It is crucial to provide essential training to communities on climate-smart agriculture, agroecology, livelihoods diversification, water resource management and economic empowerment. This will inform them of various aspects of climate change adaptation and disaster risk mitigation to build resilience, there is no alternative other than promoting access to climate-smart agriculture technology such as shed nets, irrigation equipment, solar-powered energy sources, livestock breeding and appropriate water harvesting to provide communities with alternative livelihood sources.