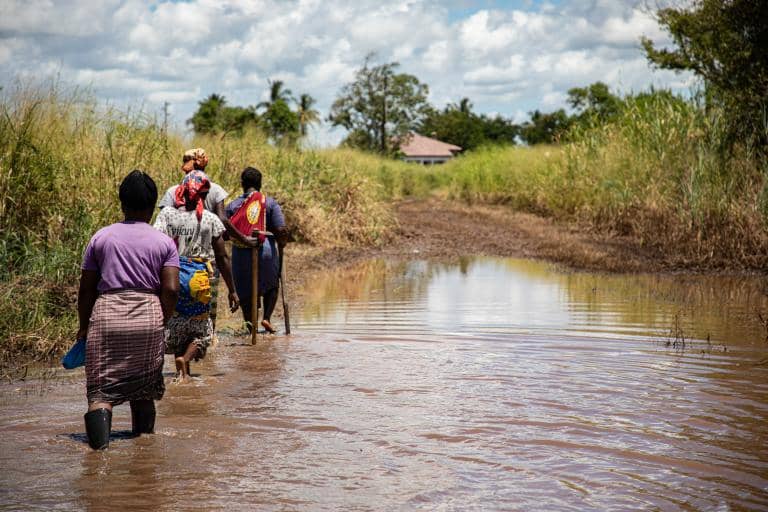 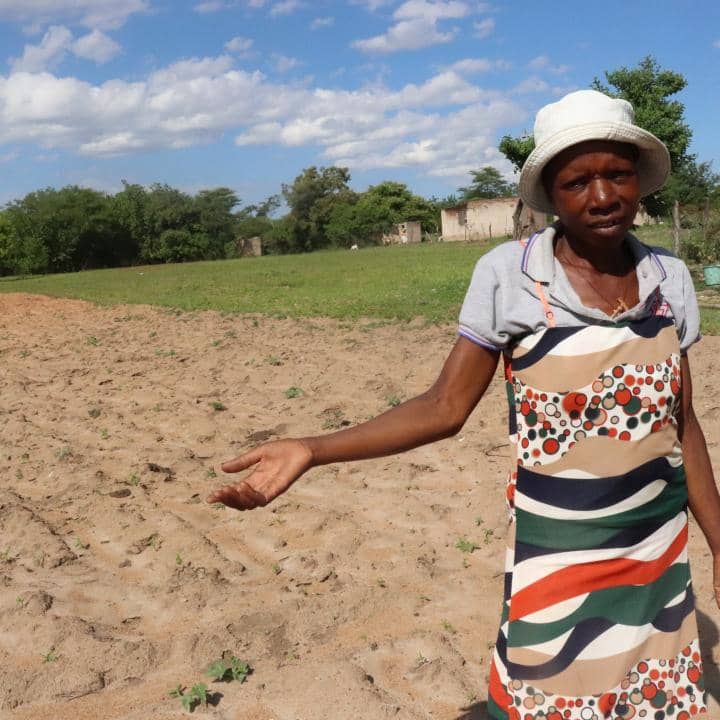 The Republic of The Gambia is the smallest country in Mainland Africa is surrounded by the Republic of Senegal on all sides, except for its western border which faces the Atlantic Ocean. The Gambia’s economy is undiversified and heavily dependent on imports, remittances and tourism. Its GDP in 2021 was estimated at USD2.078 billion.1

The Gambia has a tropical Savannah climate, with two distinct seasons: a dry season (November to May) and a rainy season (June to October). Decreasing rainfall in The Gambia has led to severe droughts during the last three decades of the 20th century. Linear trends indicate that wet season (July, August and September) rainfall in The Gambia has decreased significantly between 1960 and 2006, at an average rate of 8.8 mm per month per decade. The length of the rainy season has also been decreasing with increasing variability in inter-annual rainfall.2The long-term trend in The Gambia is toward more drought and greater rainfall variability. This would have negative consequences for Gambians, especially Gambian farmers, who mostly depend on rain-fed agriculture for their livelihoods. The date of beginning and the continuity of rains are important variables for planning agricultural activities, particularly sowing, in order to reduce the risk of replanting or total crop failure and farmers use various signs to depict the beginning of rains.3

Due to climate change, dry areas in The Gambia as in North Bank Region of the country, are expected to become even drier in the future, with longer and more frequent periods of drought. Because of this prevailing drought conditions,4 As a result of drought in The Gambia in the past 20 years up to now, most drought-affected households employ coping measures like selling their livestock, personal properties, selling firewood on the roadsides, and looking for blue-collar jobs in the city to enable them put food on the table for their families. Despite the food aid and cereal banking schemes, many of these communities see these activities as not enough to avoid losses and damages. In many instances, the drought causes long-term negative impacts on the families because of the erosive nature of the coping mechanisms. According to the study by Yaffa (2013) in his study in the North Bank Region, 60% of the farmers experienced food shortage in the last 12 months, and 79% mentioned to have experienced food shortage in the last ten years.5

Non-economic loss and damage is fairly a new concept in the negotiations under the United Nations Framework Convention on Climate Change (UNFCCC). It means negative impacts of climate change that are difficult to measure or quantify in monetary terms. An example of non-economic loss and damage in The Gambia is erosion which causes damage to the crops, leading to soil infertility. Soil erosion also causes damage to most of the graves in which people are buried. This mostly causes panic and fear to the people residing around the graveyard. Due to prolong drought the level of water in the well reduces and the well becomes deeper as a result people tend to spend more time in fetching water.

Loss and damage caused by climate change in The Gambia negatively impacts people’s coping and adaptive abilities and it causes both economic losses (monetary) and non-economic losses (non-monetary). Gambian farmers have not (yet) been able to cope with or adapt to. Rainfall in The Gambia has been erratic in the last two decades where rainfall data in the 1970s, 1980s, and 1990s were much drier compared to the period between 1920 and 1960s, which seems mostly due to a reduction of rainfall events during the monsoon period.

There are inadequate policies on loss and damage in The Gambia and institutional arrangements are many a time inadequate and dysfunctional. Awareness-raising should be a horizontal priority in all policies and measures used to promote climate action in The Gambia. Growing societal awareness and appreciation can drive enhancement of socio-cultural and/ or environmental values in the context of climate change and build up momentum for overarching climate mitigation and adaptation action.