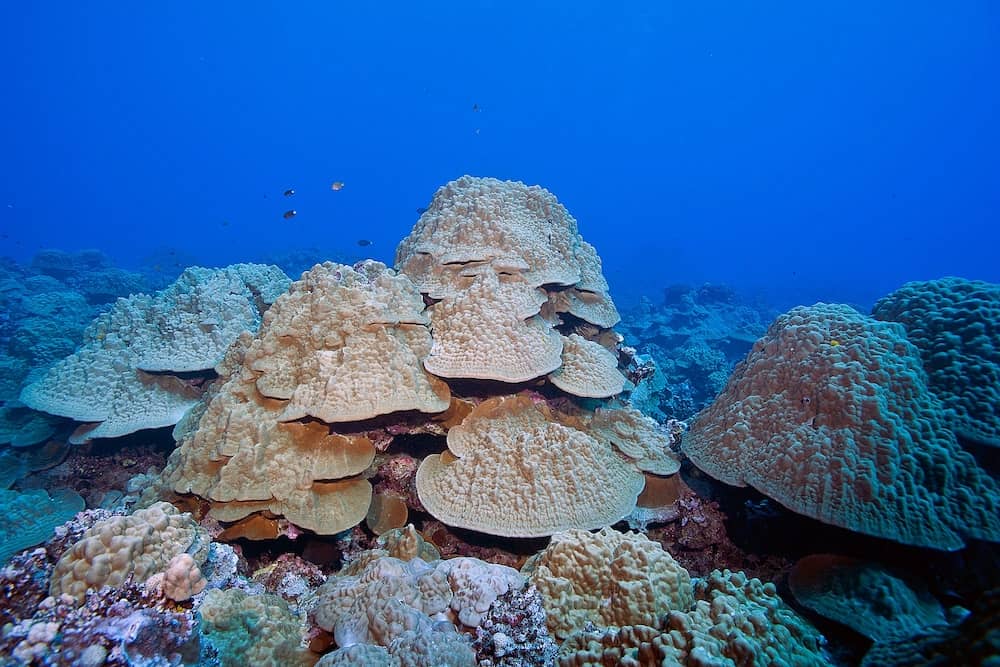 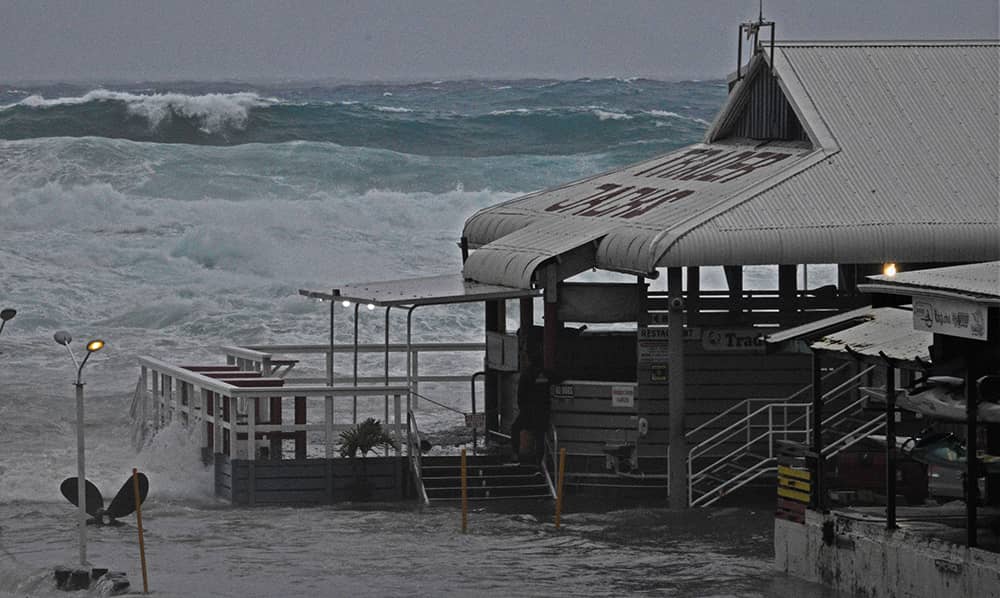 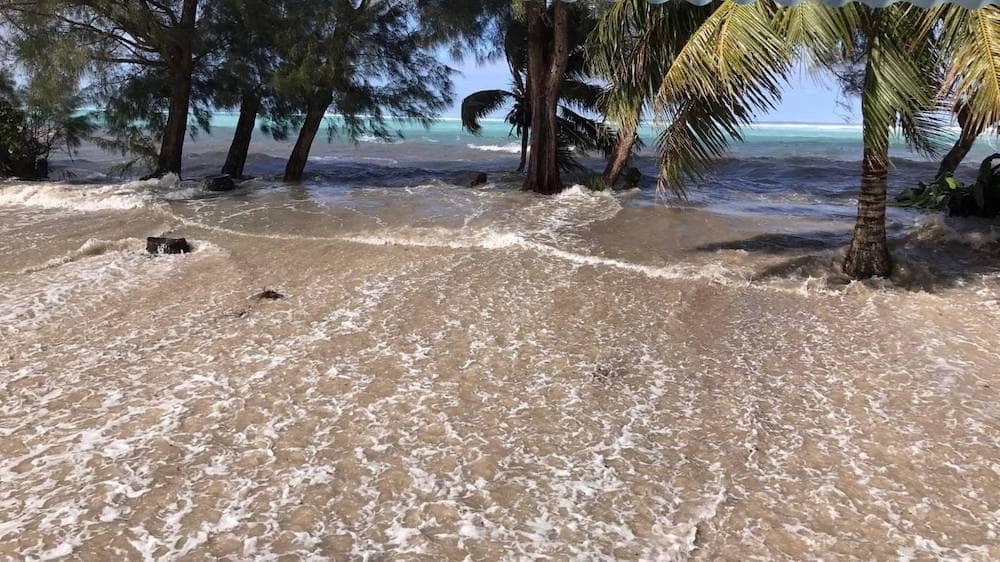 The Cook Islands is situated in the central-south Pacific Ocean. As a Polynesian island nation that has a tropical mild maritime climate. The island spreads over a 2 million km2 exclusive economic zone in the Southern Pacific Ocean.1 They are bordered by French Polynesia to the east, Kiribati to the north, and Niue, American Samoa and Tokelau to the west. South of the country is open ocean to the Antarctic. The fifteen islands are commonly divided into the Northern Group and the Southern Group.2

The climatic condition is diverse and characterized by a sequential wet season from November to April (two-thirds of the annual rain falls) and a dry season from May to October (ends to be cooler for the Southern group).3  During El Niño, the Southern Cook Islands experience significant decreases in annual rainfall (often up to 60%) while the Northern group’s annual rainfall (often increases by more than 200%);a pattern that reverses during La Niña.4 On the Organisation for Economic Cooperation and Development’s (OECD) Official Development Assistance (ODA) eligibility list, the Cook Islands graduated to the category of High Income Country in January 2020.5 This graduation has been impacted negatively by the outbreak of the Covid-19 pandemic and has left the country fiscally challenged through accessing foreign aid.

The climate projections for the Cook Islands have predicted accordingly on three IPCC emissions scenarios: low (B1), medium (A1B), and high (A2), for time periods around 2030, 2055, and 2090. Since individual models predict different results with a variation. By 2030, under a high emissions scenario, this increase in temperature is projected to be in the range of 0.5 – 0.9°C in the Northern Group and 0.4 –1.0ºC. In the Southern Group. Increases in average temperatures will also result in an increasing number of hot days and warm nights, and a decline in cooler weather. Over the course of the 21st century, average annual and seasonal rainfall is generally projected to increase. For the Southern Group average rainfall during the wet season is expected to increase due to the projected intensification of the South Pacific Convergence Zone. Droughts are projected to become less frequent throughout this entire century. Model projections show extreme rainfall days are likely to occur more often. On a global scale, the projections indicate there is likely to be a decrease in the number of tropical cyclones by the end of the 21st century. But there is likely to be an increase in the average maximum wind speed of cyclones by between 2% and 11% and an increase in rainfall intensity of about 20% within 100 km of the cyclone centre. In the Cook Islands region, projections tend to show a decrease in the frequency of tropical cyclones by the late 21st century and an increase in the proportion of more intense storms. By 2030, under a high emissions scenario, this rise in sea level is projected to be in the range of 4-15 cm. Under all three emissions scenarios (low, medium, and high) the acidity level of sea waters in the Cook Islands region will continue to increase over the 21st century, with the greatest change under the high emissions scenario..6

The Cook Islands is enriched with marine resources. The impact of increased acidification on the health of reef ecosystems is likely to be compounded by other stressors including coral bleaching, storm damage, and fishing pressure. The loss and damage (L&D) from drought and cyclones affect both economic and non-economic resources and aspects of people’s lives. Drought and cyclones also have an impact on emotional well-being. During drought, feelings of worry, sadness, anger and tiredness emerged, the latter symbolizing the chronic nature of the disaster with prolonged hardships. Coastal areas were heavily damaged by both the tides and the wind, and were also changing, with one participant explaining how the beaches had disappeared.

Context-specific strategies and responses for managing climate hazards and resource availability should be built upon and learned from.7 These kinds of place-based, high-resolution observations and adaptations must be recorded, monitored and shared. They can then help guide culturally and contextually appropriate resource management and adaptation measures.